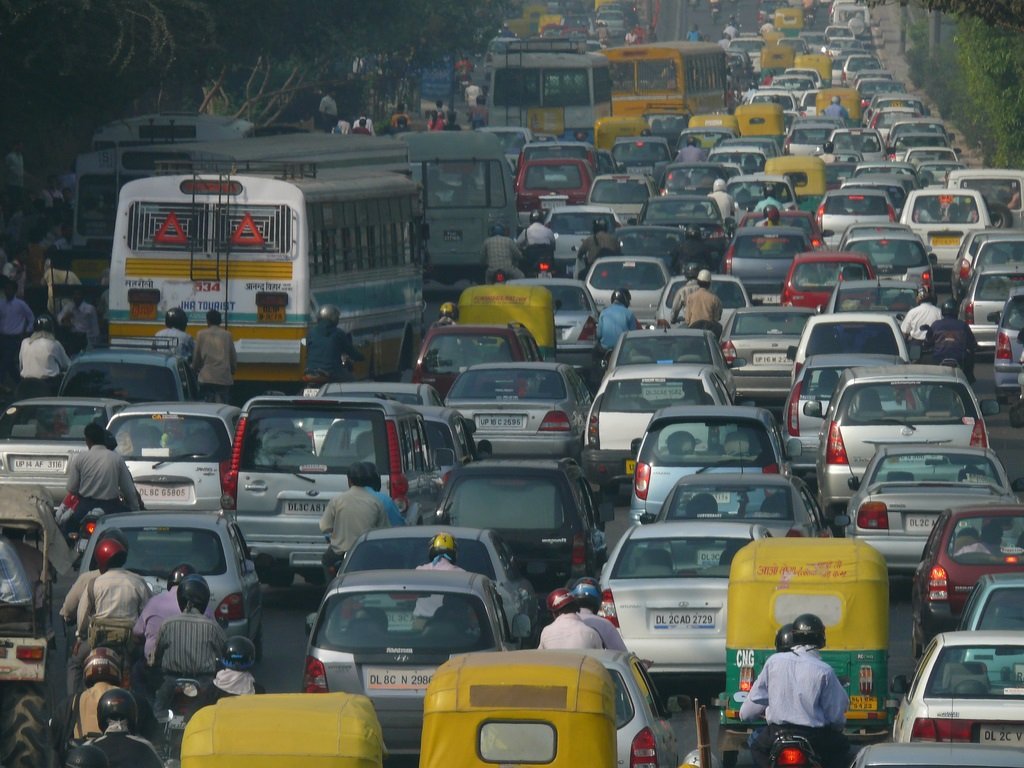 There’s a simple mantra that I use to avoid honking while driving. It is to assume and believe that everyone on the road at a given point of time is eager to reach their destination. No one – especially the ones in front of you – is voluntarily trying to delay their movement. It’s just that one of many external factors is influencing them at that specific point of time, be it a bratty auto-rickshaw driver or an illegally parked car or pedestrian traffic or a lost member of a bovine family (who apparently are safer in India). The mantra is basically about exercising self-control and is a trait that I think should be mandated by Regional Transport Offices (RTO) across the country as part of the tests for obtaining licence. Along with the reintroduction of and when to use indicators.

But it’s not an ideal world we live in. And self-control is not easy to master, particularly in Mumbai traffic. So, here’s a hypothetical list of reasons why I think people (in India) honk while on the road. Some of these may sound ridiculous but I assure you they are based on my own experiences ever since I got myself a driving licence in 2014.

There are more but I don’t want to extend this list because I think I have driven the point home.

One day I will invest in a startup that makes horn-less vehicles. And the day the startup becomes profitable is when I will retire this list from my website. Till then let us all exercise patience while driving and riding. TN.

Mostly muscle memory, I think. It’s one of those instinctive things, really, like standing right near the elevator doors on landing and trying to cram in before the people in the elevator can get out. I noticed myself doing this until a few months ago and it was so embarrassing. I consciously remind myself not to do this every time now and every time, I have to remember to actually tell myself to not fall into that old bad habit.

I don’t think anyone actually expects honking to help ever. It’s just a reflex action at this point because we’ve never known better. Or frustration. It could just be people in a hurry or maybe they’re just upset because life is boring or the roads are crammed or they’re late or goddammit Shrutika can you not make it so difficult for me to like you you silly sulky metalhead can we not keep fighting like this.

Also, on an unrelated note, how’d you build your site? I was trying to reply to your reply to my comment on another post but couldn’t so I was wondering if you’re using a WordPress template or have build the whole thing from scratch yourself or what.

Agreed on all points. I guess then it’s just about individual reform. That elevator habit is a very common one, I can confirm.

And yes I am hosted on WordPress but I have made few code changes myself + using plugins. Might have ticked some other codes off. I also recently edited the comments settings. Care to tell me what exactly happened? I’d like to rectify it asap. Thanks so much!

I just checked and another plugin was the cause. You should be able to do reply now. Thanks for your continued interest.

So true. I only ever use a horn when any pedestrian is blocking the road and has space to walk on the side lane. The most irritating ones are especially the ones who honk while struck in traffic. Like ‘Dude, the guy in front of you can’t do anything in this scenario. At least use your brain cells.’ And don’t even get me started on the auto rickshaw guys. They are the absolute worst.

Exactly my point. There are some cases which jus demands your patience. Honking is not always the answer. Thank you for commenting, Lavanya.

[…] Why is it so difficult for some people to follow traffic rules? (More related.) […]