List: Dumb Things People Do in a Movie Theatre 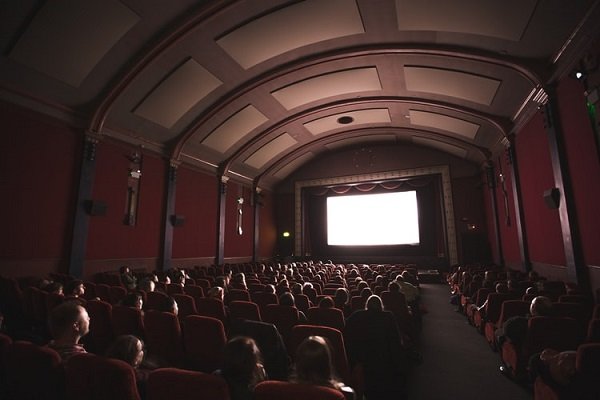 I am currently attending the India edition of the European Union Film Festival (EUFF) in Mumbai and it is during one of the film screenings last day that I got the idea for this article. As the title suggests, there are dumb things that people do while they are watching a movie in complete darkness. And here I am going to list them out without much description.

I have to admit that *I have gotten up and left from quite a few movies because they were just too bad to endure but in film festivals this just happens a lot, especially if the entry is free. But there’s no reason why anyone would engage in any of these activities while watching a film. While I get why someone would want to take a photo of a scene in a film (for film Twitter, of course!) and I know they must have forgot to switch off the flash. But what I don’t understand is where is the sensitivity and common sense? Engaging in any of these just goes against the idea of going to the movies. One would rather binge-watch on Netflix at the comfort of their home if they also want to chat with their friend or munch on popcorn all at the same time. This is why we need stricter cinema theatre rules and regulations.

It surprises me more to see such type of behaviour even in film festivals where it is assumed that the audience is more serious and sensitive with the art and their fellow enthusiasts. But I think it is safe to assume that none of these festivals are secure from this type of dumb behavior from its patrons. Be it TIFF or Berlinale or MAMI.

Maybe I am dumb for having pointed them out and spent 30 minutes writing this stub. TN.

* Bring their kids who are clearly not interested in cinema

Sometimes it also includes spouse or siblings. I recall watching Iron Man with my wife and half way watching, she turns around and inform me that there is no logic for someone to wear a suit made of steel – a thing that is reversed when she is watching Indian serials on TV…ha ha

Haha, yes that is true. I have experienced similar things when I go with my friends who are clearly interested in Housefull 4 and we are here for an indie drama. This is why I prefer film festivals. At least only the interested ones queue up there.

Maybe I’ll add a subpoint to that bullet.

[…] frowned upon. It simply did because she is accustomed to the mainstream movie-watching experience, that barbaric way of watching a movie, while also eating food, browsing Twitter, and commentating the proceedings of […]