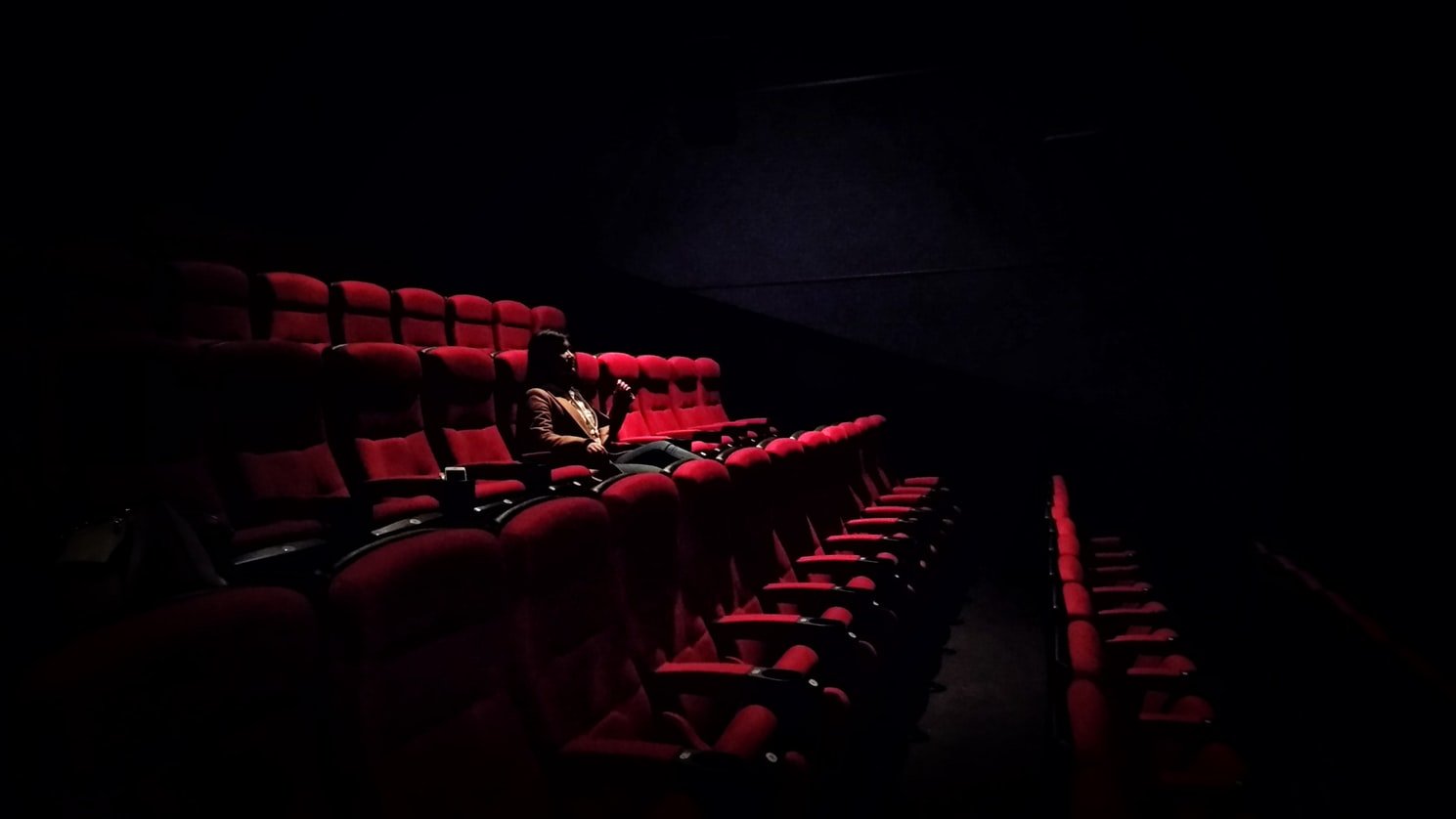 […] viewers. Most of the audience were discerning and did not engage in activities that are barred from my own imaginary theatre if it is ever […]

Oh I would love to come to your theatre. I hope you would be able to open a theatre whether you become a billionaire or not. And in the rare case you don’t become a billionaire you can open a small facility in your home or garage for a limited audience with similar preferences.
Wishing you best of luck!

Thanks but this is all just great imagination I am confident will never materialize. But one day, if I am able to counsel a theatre owner, I think I have some ideas ready.