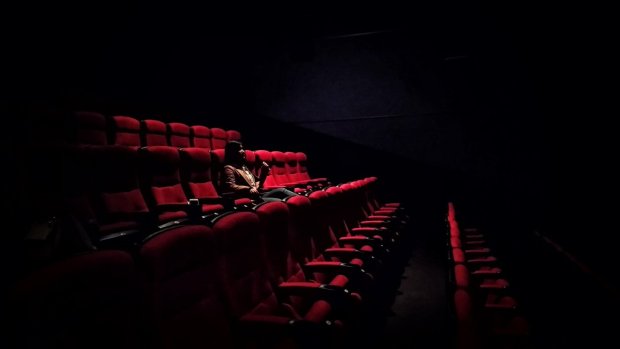 Types of Staff at Every SBI Branch

Last day I waited for roughly 20 minutes before my turn came up at the general information kiosk at a State Bank of India branch in a Navi Mumbai ward. As was expected, the personnel at the kiosk was unable to answer my query. She said the person who was handling my case (KYC and debit card request submission) was on leave, which somehow seemed to excuse her of the duty to trace the paper trail, investigate, and resolve it. For her advantage, I do hand it to her for giving her absent colleague a quick call, in vain. All this while, another of her colleagues sitting next to her was hearing our conversation, sipping tea from a tiny paper cup, staring at the long line behind me, looking careless, unperturbed, and proud to be present there at that moment, possibly enjoying schadenfreude. This article is dedicated to people like her.

At a time when some aviation experts are criticizing SBI for their callous attitude against the heartbreaking Jet Airways fiasco, I think it is fair for me to take a few potshots wrapped with satire at them. Most of us who have an account with the nation’s biggest public lender will relate to this almost immediately, and that is the highlight of this article. Here it goes…

A random list of the types of personnel you see at every SBI branch in the country:

What more types of people have you met at an SBI office? TN.

Note: If you are an SBI employee and are reading this, do not take offense. Instead, try to change the status quo in your branch. If you still think it is wrong of me to generalize, please get in touch.

List: Types of People You Meet in an Elevator

The elevator is the most awkward place on Earth. Your intention might be to just transport yourself vertically but the people you meet in there make it a gauche affair. Whether it is an elevator at your housing society’s high-rise or your workplace or any other lift capsule, these people are omnipresent. 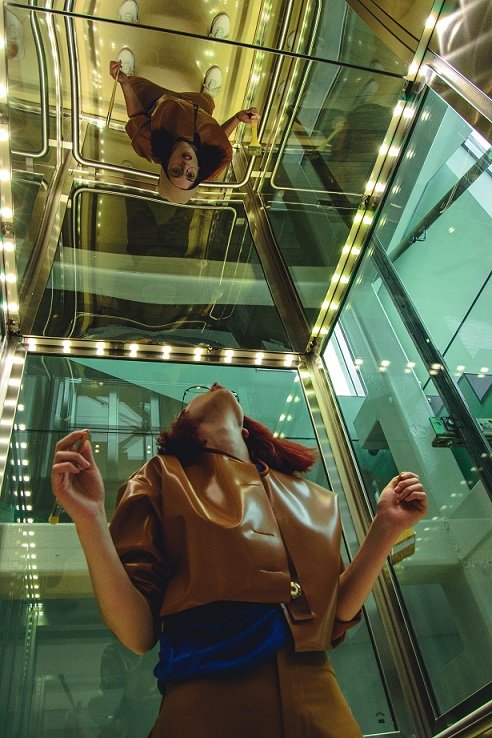 It sucks when all of them enter together. © Photo by Vale Zmeykov on Unsplash

There is never a good way to travel in an elevator which increases your chances of being one of these people. Happy elevation!

Last week (May 2017) at our prestigious Cannes Film Festival, Adam Sandler’s new film The Meyerowitz Stories received critical acclaim from both the jury and the audience. The director of the film likes to think the praise was for the whole film, but it was Sandler’s performance which was met with a four-minute standing ovation at the end, making film enthusiasts around the world spiral into a state of delirium.

This job posting is a direct consequence of that event. It is because of an error in calculating the period of that ovation. It was three minutes and fifty seconds, to be exact, and Dave got it wrong. (Dave was an intern from PricewaterhouseCoopers, the same folks responsible for the Oscars Best Picture snafu earlier this year. But, we the French don’t care about those Americans trying to make their country great again.) He will not be with us in 2018, and that’s for sure.

If you have always been interested in knowing who times standing ovations at our screenings and how, then this is the job for you. One of the most coveted jobs in the planet and one that does not require much skills, the responsibilities of a standing ovation timer are limited. (And still Dave screwed it up.) Consider it as an entry pass into one of the most important and widely publicised film festivals in the world where you can ogle at celebrities endorsing designers and designers endorsing themselves. If you are someone who prefers a wristwatch over a smartphone to keep track of time and know how many seconds constitute a minute, then you are already half-eligible for this job.

Do a better job than Dave. Do a better job than our former graphic designer who retouched the picture of Claudia Cardinale for our 2017 promo poster so she looked thinner. Do better than Adam Sandler does in most of his films. And you will be hired.

We are looking for a dynamic team player who is the creme de la creme of professional standing ovation timers. Come and be a part of Festival de Cannes 2018 and help us understand the importance and accuracy of standing ovations. Help us create experiences so that our films achieve creative and box office success.

To apply, visit our website (http://www.festival-cannes.com/en/contact) and fill the form. Please do not attach a CV, but instead describe why we should hire you. Also mention your favorite Palme d’Or winner. Since this job has to do with tracking time, should you receive a reply from us about your application, your next step would be to calculate the exact time it took for us to reply from the moment you submitted your application. Good luck!