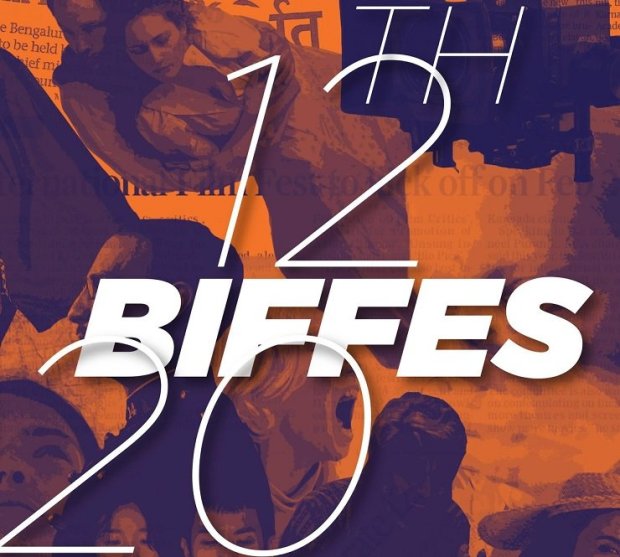 Earlier in 2020 before the Covid-19 outbreak paralysed all my travel plans, I was fortunate to attend the 12th edition of the Bengaluru International Film Festival (BIFFES). I managed to attend the festival for two days and watch a total of five films. It was a fairly exciting experience for someone like me who – in my first solo trip – took a bus from Mumbai to Bengaluru just to attend the fest which is perhaps Karnataka’s biggest cinema extravaganza. Yes, I’m a film enthusiast. And this was an important trip for me because I was also in need of a break after a certain kind of failure in February.

It was my first time at the festival, so I thought I would take the free time during this lockdown to jot down some of my thoughts about BIFFES. Essentially, these might answer some of your questions if you plan to attend it in the following years. The biggest one being: is Bengaluru film festival worth going to? The short answer is yes.

My Experience at the Bengaluru Film Festival

The first day, after alighting at the Navrang Theatre junction, I walked to my hotel and checked in. I took a shower, and without grabbing breakfast, went straight to Orion Mall where PVR was hosting the film festival across 11 of its screens.

I observed the following things when I entered the film fest scene:

If you’re curious, I watched and reviewed the following five films:

Here are some pictures that would further help summarise the film fest.

Overall, I had a fun time at the 12th edition of the Bengaluru film festival. So much that I have plans to go back in 2021 provided travel restrictions ease by then. But before that, the question that comes to my mind is: will film festivals exist in this new normal? Screen has some guesses. TN.