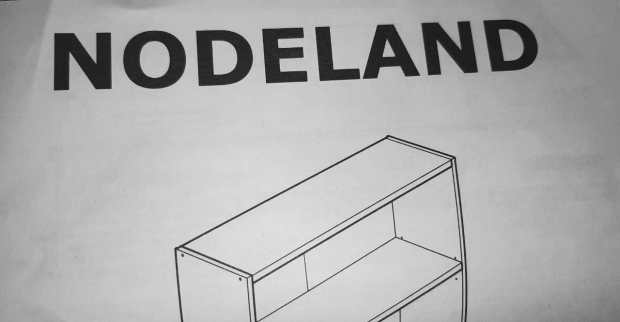 Last week I bought my first-ever IKEA bookshelf. Here it is in all its glory.

Everyone who knows me closely knows that I have been waiting for IKEA to open its Navi Mumbai store ever since the news about it buying acres of land in Turbhe came out. But when it decided to throw open its online store before the physical one, I thought I might execute my lifelong dream now than wait for a few more months.

And I did it last week, spending about INR 3,000 for this modest, pretty-looking shelf called Nodeland that’s apparently only available in India. I quickly assembled it and put it in my living room where it breathes fresh air and holds the weight of literature, including a small part of my book collection. Check out my valuable Booker Prize winners collection (second rack from bottom). My eyes are now on IKEA’s most popular bookshelf model, Billy.

This has been one of my most uplifting moments and I thought I’ll share my happiness here as well as on Reddit. TN.

Why I Pursued Master of Arts After Bachelor of Engineering

Because I had always wanted to do something in the humanities.

The long answer is a combination of several interests I racked up over the years since I first signed up for Engineering. I don’t blame the education system, but it was personally a tough call for me to choose what I had wanted to do with my life career-wise at the age of 15. I was living in a bubble to take a wise decision that would capitalize on my inherent talents and interests. So, I did what the rest of the world did. Chose a path that was common and signed up for a four-year diploma course in Industrial Electronics.

This is a short summary listing the different reasons why I chose to pursue MA after doing my Bachelor’s in Engineering (BE).

I Have a Penchant for Writing

The initial years of my diploma were when I first started writing. Thanks to the internet, I was free to write and publish anything without anyone telling me not to. One thing led to another and by the end of the course, I was a seasoned writer. I wrote beautiful trash but at least I was good at publishing it.

It was a few years later that I realized that I had a thing for writing. It came naturally to me once I began blogging. The problem was that I was not reading anything, which made my writing read like a content mill product. No one reads (and still doesn’t) in my family and it would be a cliche if I said I magically caught up with reading since childhood like they show in the movies.

My writing – although looked good to me – was ridiculous from a universal readership’s point of view. I realized this when I got rejected by a couple online magazines where I had pitched for freelance writing gigs. One of the editors was too vocal about the reason why and so I knew.

After the diploma came BE and before the second year was over, I knew I wanted to explore something else. Something other than Engineering.

My aspiration to be a good writer led to me chasing books. While men (boys?) my age chase something else, which I did give a few tries and enjoyed, I focused on reading. I started reading newspapers, books, magazines – whatever I could get my hands on. I even remember the time I told a job interviewer how I tended to read everything – even the text on sleeves of shampoo containers while taking a bath. He took it seriously and asked me to read his face. 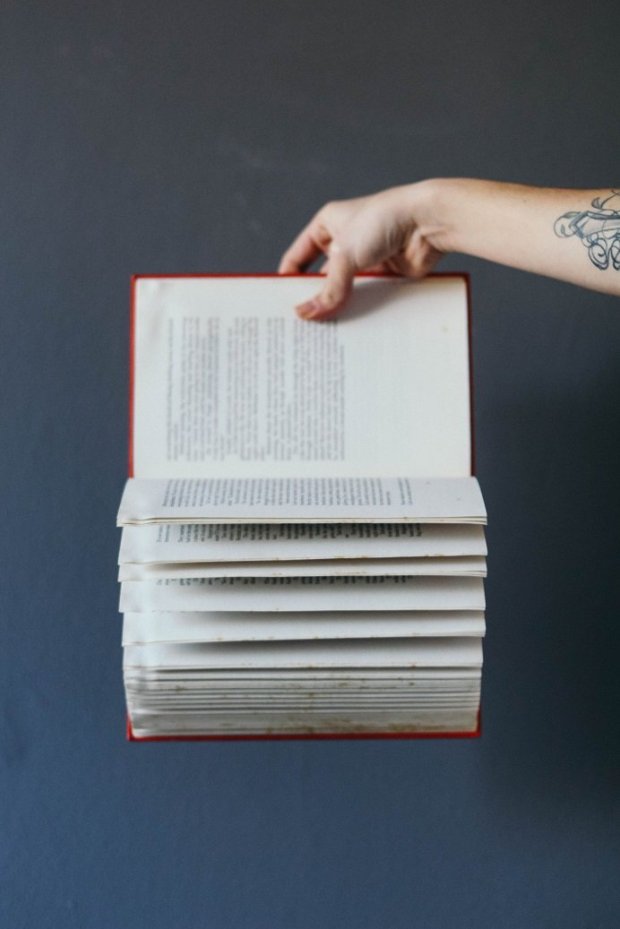 I first started reading when one of my maternal uncles handed me a semi-fictional thriller book, Frederick Forsyth’s The Day of the Jackal. I so fondly remember its plot details, and above that, the joy of reading. But, more than the joy, what I took home that day when I completed reading that book was general information. The book gave me a little more idea about espionage, the CIA, how foreign government intelligence works, and who Charles de Gaulle was.

This little conveyance of specific information about specific things in the world from yellowed sheets of paper into my mind made me fall in love with reading. And today, I spend a good time reading every day. Which has directly impacted what I write and the way I do it.

I Want to Know the History of the World

I think it is Marco Polo’s travelogue, an online course titled “The Importance of India”, and my English professors who should collectively be blamed for my healthy interest for the general history of the world. Both reading and writing about random stuff also contributed to it, but I think that course – which I did not complete – was the main reason I began reading more about the history of humanity’s existence and associated activities.

One time I even asked a lady – a friend’s sister – out for coffee so that we could discuss the meaning of life. Maybe it was the way I framed the request but I don’t think I have had a longer conversation with her since then. Maybe you should not use WhatsApp to ask people out.

I want to know more about the origins of religion, money, and many other things. What is the meaning of life, how should I react to a particular incident in life, how do I deal with people I don’t agree with, how to ask women out, why and how is Trump president – everything that makes the world as it is right now. And I believe the only way to do it is to study literature.

Yuval Noah Harari’s account of the history of humankind, Sapiens, is an excellent prologue to the complicated answers to these questions, but I am more interested in the materials that he used to write that account. I would only get closer to them if I did something like this.

I Want to Be Better at My Job

People who know me know that I want to be a copywriter. And my current job also entails some kind of writing. There are several ways to be good at it, and last I checked I am doing all of them simultaneously. Signing up for an MA course was definitely on the list, and about two years ago, I told my mom.

And those are some of the biggest reasons why I pursued – or rather, pursuing (I’m in my second year right now) – Master of Arts in English Literature two years after I graduated with a Bachelor’s degree in Engineering. I used those two years to think through the pros and cons of making the career switch and I am glad I made that decision.

(I took the liberty to leave out another big reason – I failed to land an Engineering job that would pay my bills – from this list because let’s try to look at the positive things, shall we?)

People are often stumped when I tell them about this switch, but I think I will send them this article from now onwards. I hope they won’t mind me using WhatsApp. TN.