Random Questions I Ask Myself 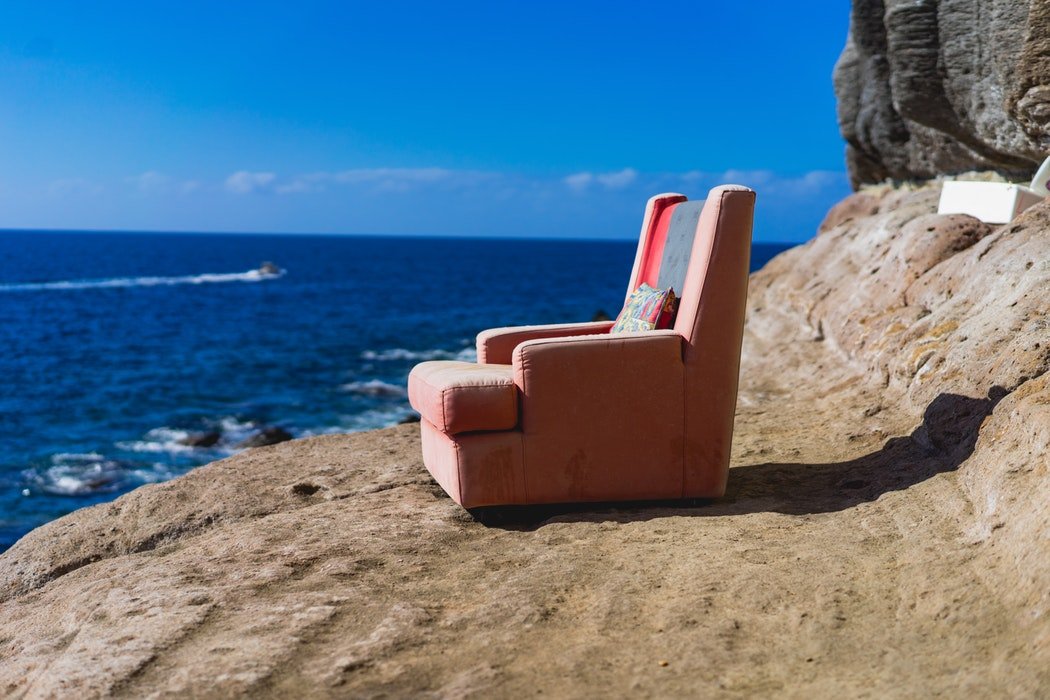 These are the questions that I shouldn’t be asking myself because I almost never get an answer. I figured I should start asking my friends but then I still want them to be friends with me. So, here goes to the Internet…

I have many more questions to ask but those can be saved for later. TN.