The Right Way to Celebrate Ganeshotsav 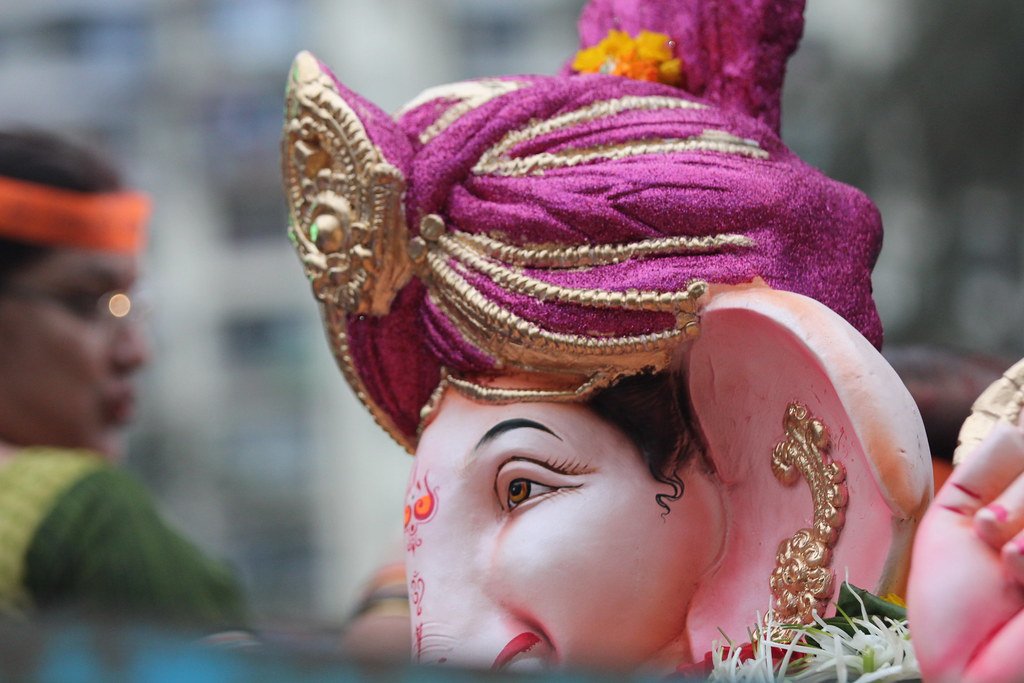 This is a short article where I jot down some points that will show what (I think) the right way to celebrate Ganshotsav is. I have a special regard for the elephant god as you can read and find in one of my most popular articles on this website. So, you can rest assured that this is a practical article that does not resort to mockery.

Changing some of our ways as we celebrate the festival can go a long way in ensuring that we will be able to do it for more years, similar to how responding positively to the ongoing Save Aarey campaign will do. Here you go:

I know it is almost the end of Ganesh Chaturthi 2019 but let this be an essential read for the coming years. From a theological perspective, this may not exactly be the right way to celebrate the festival of Ganesha but in this 21st century where we are riddled with environmental issues it is pragmatic to tweak our ways.

If even one of these points is executed by anyone who is involved in celebrating Ganshotsav I think we can make progress. As someone who tries to practice what he preaches, I will try to do the same starting 2020. TN.