Gazing at Hands in Mumbai Locals 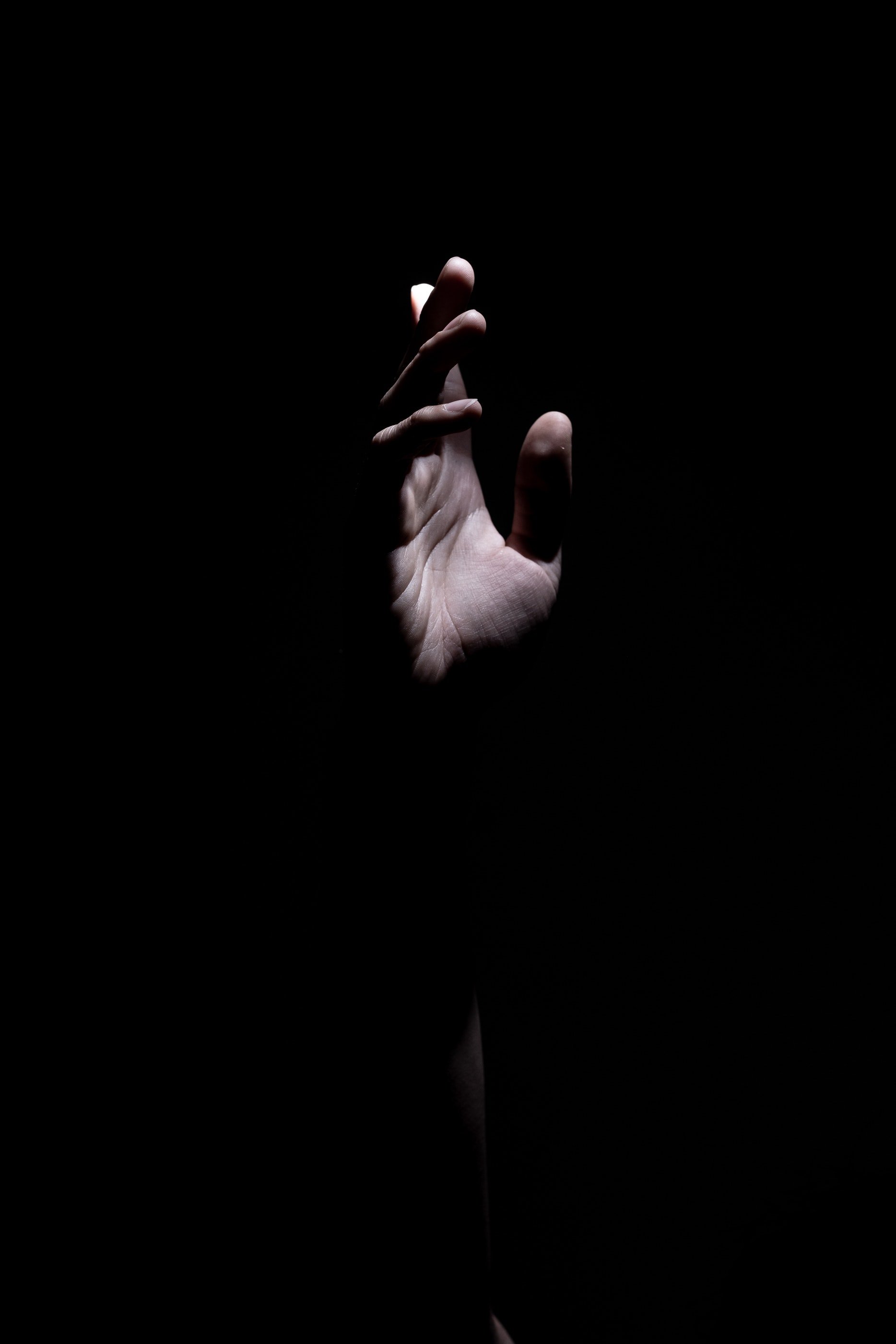 I have recently increased the frequency of my commute to work through the local Mumbai Suburban Railway line. And during this transit and because of my higher-than-average height, I end up spending most of my time in the trains standing, looking at hands of hundreds of straphangers. Hands that tell stories. Hands that are descriptive enough to be videographed into a short film.

Strong hands, hairy hands, inked hands, frail hands, bony hands, sweaty hands, hands with two watches, dirty hands. So many different types I could add a new type every day. This has given me a lot of insights into what people do with their upper limbs while travelling and how they take care of them. Especially because I think they are a vital part of one’s ability to travel in Mumbai locals. I observe hands because there is nothing else to do while travelling in these trains, considered the crowdest in the world.

So, here are brief, broad takes on what I think about the hands of people who travel in Mumbai’s local trains. Especially in the Central and Harbour lines.

There may be a lot more such things that I have observed about commuters’ hands over the last few months but I do not remember them. To conclude, in all of this, what surprises me the most is how travellers have very little regard for their hands. It reminds me of that adage: You only realize the importance of something when you lose them. TN.