On Completing MA in English 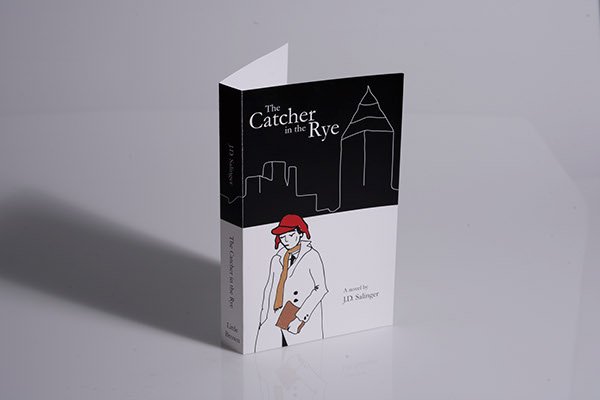 On 14 August 2019, a day before the day when half the people in India began their four-day-long leisure trip to some place and the rest half sat in anticipation to see the prime minister encourage patriotism on television, I successfully completed the Master of Arts in English Literature correspondence course from IGNOU.

A sense of pride and happiness engulfed me when I checked the results on my other computer, which dimmed a little when I calculated the final score (55.56%), a bit less than the first-year figure (60.75%). Not too great for someone who exaggerates his literary interests and reading skills, but still valid enough to justify this write-up.

There is a lot to talk about here, especially because I am originally a STEM student. But I’ll keep it to a few bullet points before I can write a detailed account of how I tackled the MEG programme and what I feel about the course provided by IGNOU, known as the best distance learning course for MA in English in India. Perhaps now tied to the one provided by Mumbai University’s IDOL (after it got the UGC accreditation recently).

I have been thinking about this for sometime now. Exams ended in June 2019 and I still haven’t decided.

I have always wanted to take a look into journalism and mass media, so it could be something on those lines next. Maybe that, or maybe a change in my full-time job because it’s been more than four years with Publicis now. Need a psychological change.

I also have plans to go over all the study materials of the MA course just to get a better understanding. This will also help me go over the topics that I had skipped during the exams. Could be a great use of my time till 2020 when I sign up for something or the other for sure. TN.