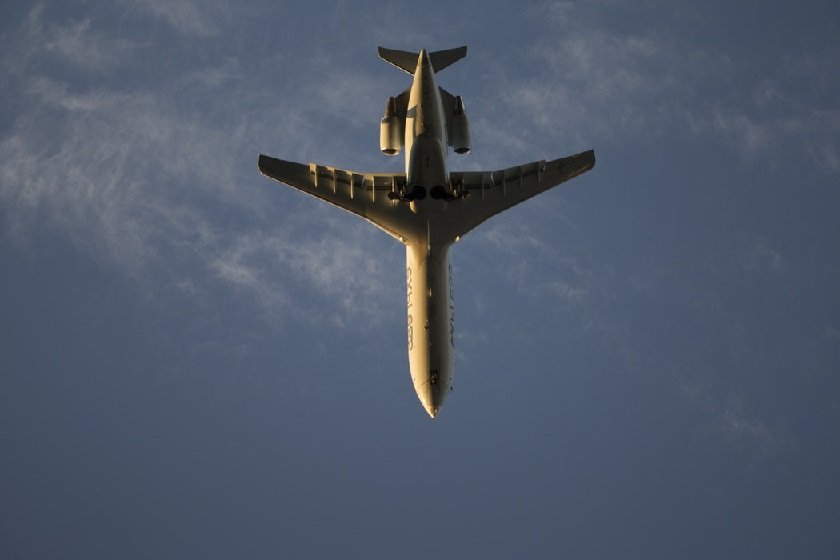 I originally wanted to write about airline livery, a mildly interesting topic that you can read up on Wikipedia now. But then Jet Airways, one of my favorite airlines in India, announced its premature death and I couldn’t control exploring the history of other airlines in India that have gone under for various specific reasons. Then Santosh Desai shared his opinions on the Jet Airways crisis last week in a TOI column, where I read mentions of defunct airlines like Damania and Archana for the first time, and I think this was called for.

Here’s a list of almost all inactive airlines in India, checked and verified a day before publishing. Most of these have been forgotten, with some names not even in my parents’ memory (the elder one was born in the 1950s) – all of which makes this a sadistically interesting exercise for me. There are a lot of reasons here why airlines went bust, mostly voluntarily to avoid further disaster, but one common factor is shortage of money due to a common reason of high fuel prices. Reminds me of a time when Germany’s Lufthansa said it is difficult to run an airline in India because of the “high cost of operations”. Jet will agree. And so will some of these four dozen and more now defunct airlines in India. But there’s a hidden reason why some of these companies embraced death. See if you can find that out.

List of Airlines in India and Why They Shut Down

This list of airline graveyard is in alphabetical order. To state the obvious, most airlines permanently stopped their services because of eventual license (Air Operator Permit aka AOP or Air Operator’s Certificate or AOC) suspension or cancellation by the Director General of Civil Aviation (DGCA) or suspension by the International Air Transport Association (IATA) which is why I haven’t added that as a reason. I have focused on what led to the licence revocation.

Cargo and charter carriers are not included. Those that have been merged or acquired are also not added unless the merged or acquiring entity has ceased operations, except in some notable cases like Tata Airlines and Air Sahara. Suffixes and prefixes like “airlines” and “airways” are mostly not included to allow brevity, unless absolutely needed. You may have to scroll up and down because some of these airline names have direct connections.

That’s a interesting history of airlines in India, isn’t it?

A lot of these players entered the commercial aviation market following the Indian government’s Open Sky policy in 1992, but soon began to bite the dust due to “high cost of operations”, a reason given out by many modern, private players both inside and outside India. Really shows how many businesses aspired to fly high in the world of civil aviation in India and failed. And the small number of airlines active today (GoAir, IndiGo, SpiceJet, Vistara, AirAsia, TruJet, and Air India (Express, Alliance)) is not that encouraging either.

The fact that Jet is trying to revive itself makes me a hopeful man this otherwise dull pre-election-day Sunday. TN.